After 7 years of Independence Kosovars Fleeding the Country 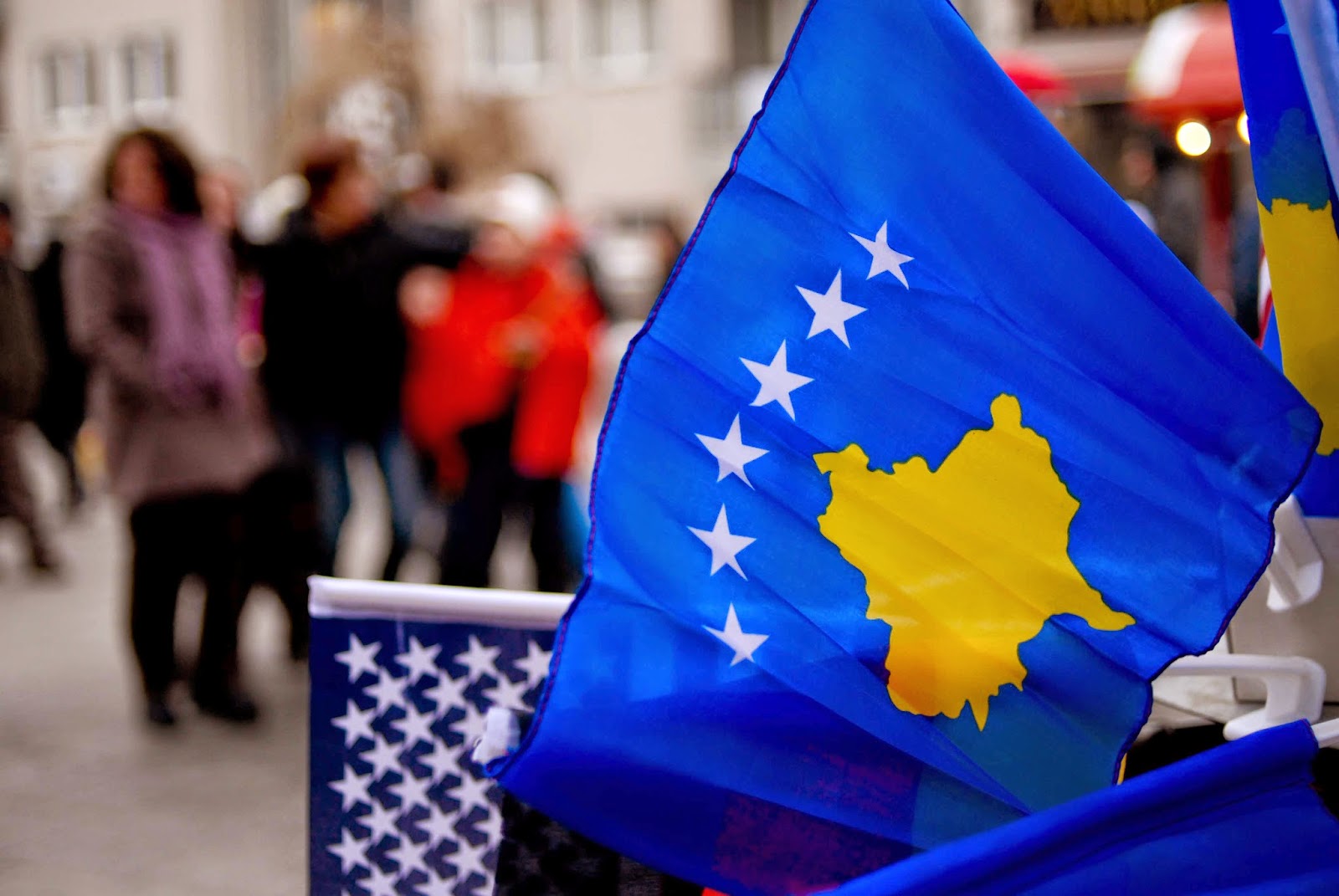 Kosovo has just celebrated the 7th year anniversary of its independence from Serbia on 17th February 2008, while the numbers of Kosovo citizens trying to illegally enter the Europe Union is on the rise. According to the Hungarian police report, around 4400 people from Kosovo were arrested in a week while trying to pass the Serbian-Hungarian border illegally. Approximately 50.000 people have left from Kosovo in recent months, according to Kosovo Intelligence Agency. The migrants, who leave from the country with the hope of gaining asylum in the EU countries, firstly travel to Serbia with their ID cards and then try to pass the border of Hungary at night either by themselves or with the help of smugglers.

After 7 years, the disputes over independence are not taking any more attention while the socio-economic problems of Kosovo have become more visible throughout the time. I visited Kosovo aftermath of its independence and wrote a piece which covered that despite the fact that Kosovo is an independent country, it seems more or less global village with the international institutions that appeared everywhere such as the NATO and the EU. Moreover, without any doubt the biggest challenge for the country was youth unemployment which was clearly understandable from the first sight if anyone looked at the crowd at cafés and bar shops within the working times. Friends from Kosovo blamed me for not being patient enough and even criticised me as being traitor to a country which I consider as a brother land. 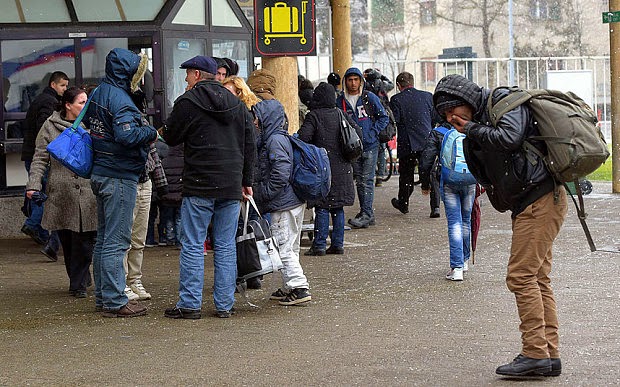 Main motivation of mine was a kind of being a good and honest friend of Kosovo while criticising institutions of Kosovo in terms of being corrupted and not working properly. And today I am very sad to see that main problems such as young unemployment and institutionalization have been the topics which did not get enough attention from the politicians. There is no doubt that nation building, institutionalization and such processes take times. Kosovo declared its independence in 2008; however, it has been under the mandate of the UN since 1999. In other words, we should not consider the date of independence as start point for the development of Kosovo.

Kosovo has been under the rule of Democratic Party of Kosovo (PDK) with the leading role of Hasim Thaci, one of the former-leaders of Kosovo Liberation Army (KLA-UÇK), since its independence in 2008. Last parliamentary elections held on June 2014 and Thaci’s PDK declared slight victory which was followed by Isa Mustafa’s Democratic League of Kosovo (LDK). There had been six months political stalemate which ended by the deal between two major parties. Although Thaci’s PDK slightly won the elections, the new government formed with Isa Mustafa’s LDK and Mustafa took the chair of prime minister while PDK’s Thaci, ex-prime minister, took the position of Ministry of Foreign Affairs and kept the promise to be a nominated as presidential candidate by two parties which enable him to be the fourth president of Kosovo.

While the political elites are looking for a chance to maintain their power, -as it has been the case for Hasim Thaci- aftermath of the excitement and happiness of having an independent state, people of Kosovo started to feel isolated by not having visa liberalization from the EU, moreover, the stories about independence are not satisfactory anymore. At least, the expectations from the independence as reward of being under the UN mandate for almost 10 years have not become truths yet.

One of the chronic problems of Ex-Yugoslav countries except Slovenia, which has always been different case, is political deadlocks that slow-down all development processes, specifically the most urgent one, economic development. Political stalemates have been occurred everywhere but never more than any Balkan countries. Most recently it is happening in Bosnia and Herzegovina, where the previous government could form after 14 months to the elections. As mentioned above Kosovo held last elections on June 2014, however, formation of government took 6 months. Political deadlocks and long last political agreements cause instable environment for investors as it is case for Kosovo. Hykmete Bajrami,Trade Minister of newly formed government of Kosovo, has said that Kosovo experiencing a fall in foreign direct investments. According to the minister, foreign direct investment was 121.7 million euro in the first three-quarters of 2014 compared to 258 million euro in foreign direct investment for the entire year of 2013.

Independence of Kosovo was an important step and excellent work has been done by getting recognition from 108 of 193 member states of the United Nations in short period of time. Furthermore, the ongoing negotiation process with Belgrade should be considered being brave and courage enough. Despite the all those achievements, the first expectation of people of Kosovo is solution for unemployment which is the core reason of current waves of people from Pristine bus station to Belgrade and then to the EU countries for gaining asylum. Rivalry between political parties and elites should be left behind for the sake of Kosovo until the time that stable economy created, prosperity of people of Kosovo provided. Otherwise, there will be more difficult times in which Kosovo struggled a lot, although it’s recognized and respectful independence.